The Technique of Fashion Layout

Inscription: Inscribed to P0 By Author

Red cloth boards with lower corners bumped, edgewear to spine ends and corners, authorial gift inscription ffep. Each layout example is accompanied by analysis of how and why it works. D/W is tattered, held together with ugly tape, but worth preserving for the front panel art..
View More... 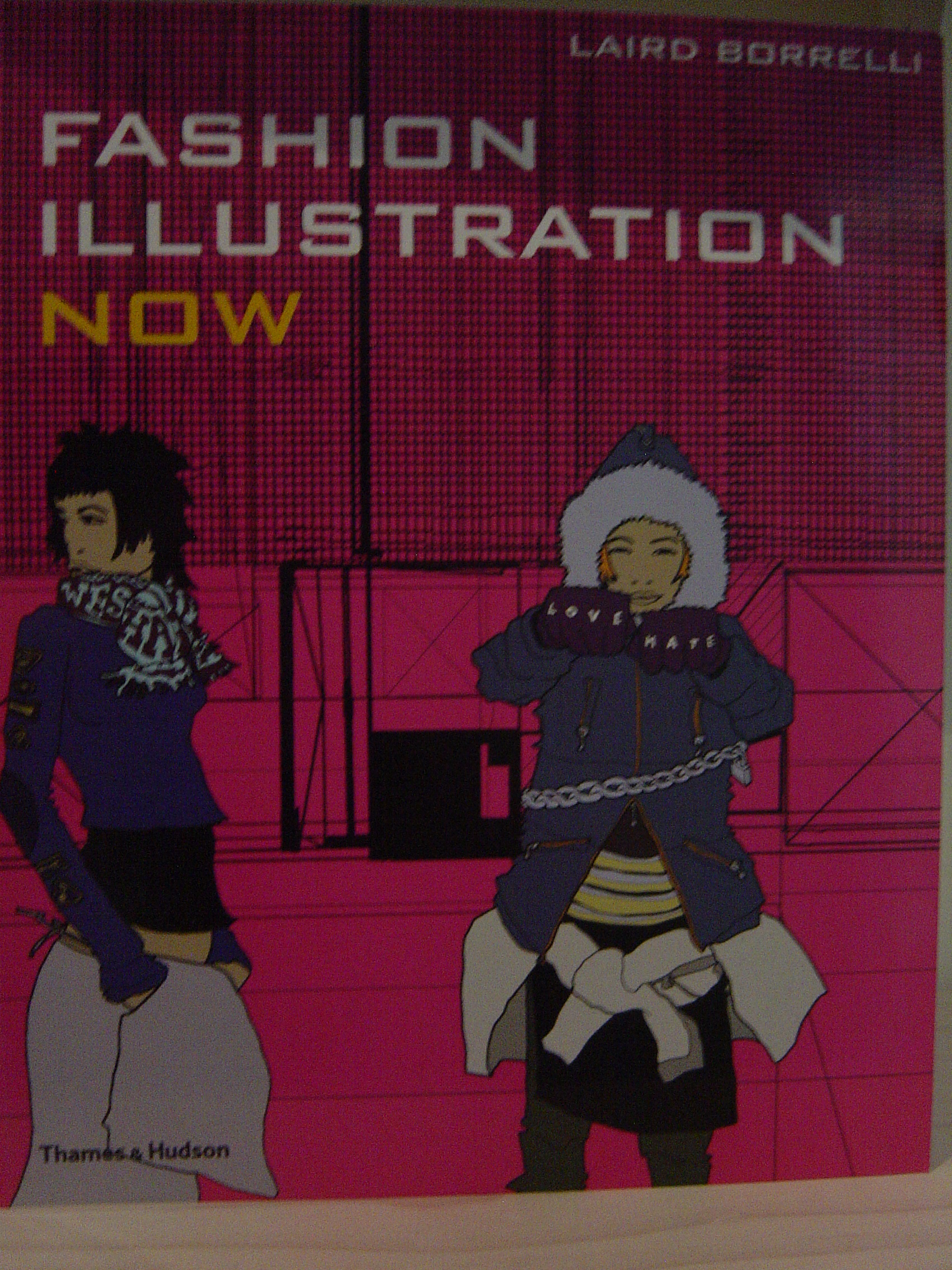 Fashion illustration is hot. More and more, the most arresting visual images seen today are not photographed, they are stylishly drawn. This smart, sophisticated, trendsetting book showcases the work of 29 of the world's top fashion illustrators, an international galaxy of talent whose evocative illustrations often seem to define what is hip and contemporary.The artists, who include Ruben Alterio, Mats Gustafson, Jean-Philippe Delhomme, and Jeffrey Fulvimari (the illustrator of Madonna's "The English Roses), are divided stylistically into three groups: Sensualists (who work in the fine...
View More... 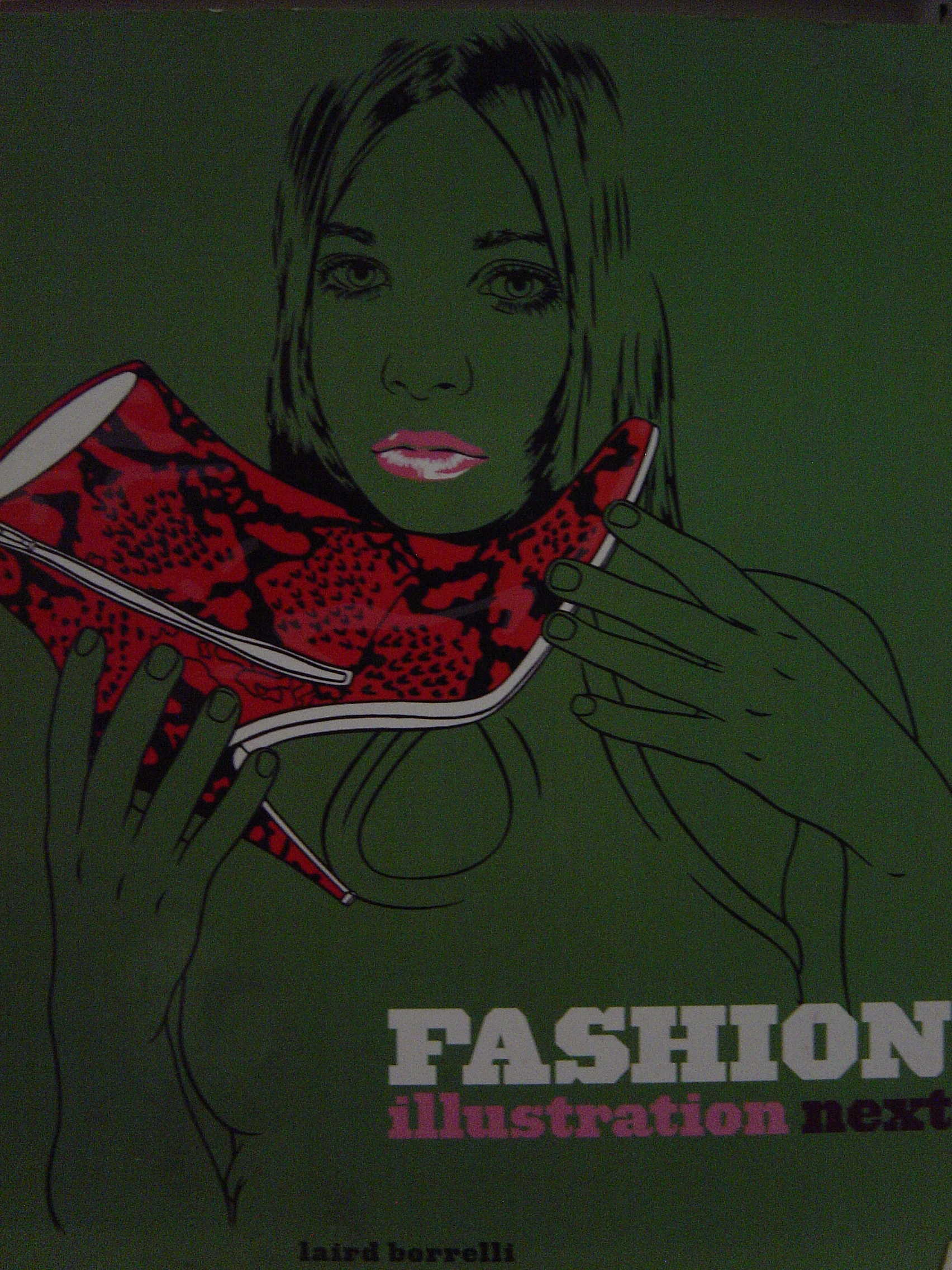 Appears unused. Minimal edgewear to wraps, no creasing to spine, remainder mark lower fore-edges."Laird Borrelli has collected a range of work from the world's most influential fashion and style magazines as well as unpublished work specially commissioned for this collection or selectred from the artists' own archives."
View More... 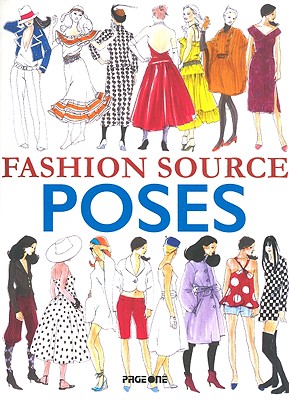 "Fashion illustration demands a certain skill in order to represent the human figure and more effectively express the characteristics of the designs. This book, which includes over 600 illustrations, displays an extensive variety of poses and angles that illustrate the human figure in its essence and with the application of clothing. An elaborate and practical handbook for beginners and professionals alike."
View More...

From the Ballets Russes to Vogue : the art of Georges Lepape

Georges Lepape emerged as a major force on the Paris art scene when he became the graphic designer for Paul Poiret. He designed programs for the Ballets Russe, worked for Gazette du bon ton before being discovered by Conde Nast, for whom he executed dozens of covers for French, English and American Vogue, as well as Vanity Fair and House & Garden. A beautiful unmarked book with 135 colour illustrations.
View More... 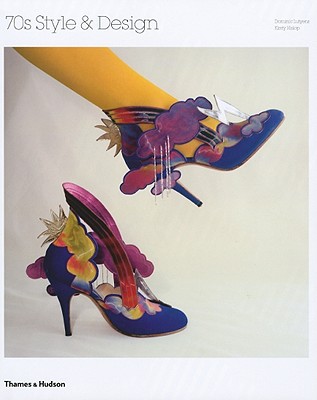 An unmarked "gift quality"book. Once dismissed as the decade of avocado suits, lava lamps and shag-pile carpets, the 70s are now being enthusiastically mined for trends from the fashion, music, literature and groove of the time. A wonderfully visual book - the info tells us there are 430 illustration - which reminds us of what we loved - and hated - about this period.
View More...

By: Ridley, Pauline (introduction by) 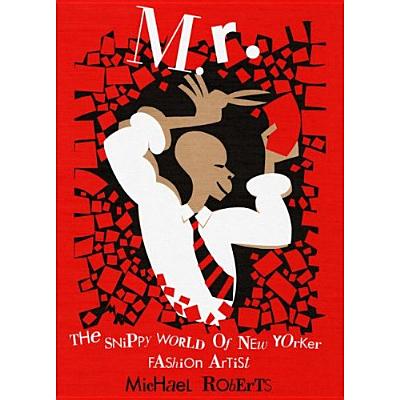 The Snippy World Of Michael Roberts

SIGNED by Michael Roberts on ffep. Dedicated to Karl Lagerfeld. Introduction by by Anna Wintour, essays by Tim Blanks, John Galliano, Andre Leon Talley and John Galliano, "Michael Roberts is the Jean Cocteau of the fashion world," wrote the celebrated New Yorker editor Tina Brown in 1997, welcoming her new fashion editor to the most prestigious magazine in the world. Having already served for many years as a style editor (The London Sunday Times, Vanity Fair) and having produced numerous illustrations, photographs, paintings and columns of fashion criticism for various media, Roberts h...
View More...

Originally published 1968, this is the fifth printing (1975). Internally unmarked, minimal foxing to fore-edges, prev. bookshop sticker front pastedown, dark blue cloth boards blindstamped E. Sloane, black spine with silver lettering. D/W price-clipped with minimal edgewear. "For those who wisht o carve a career in the fahsion world as illustrators or designers, this book has been planned as a basic guide to interpreting fahsion and expressing it in good drawing, with style and flair."
View More... 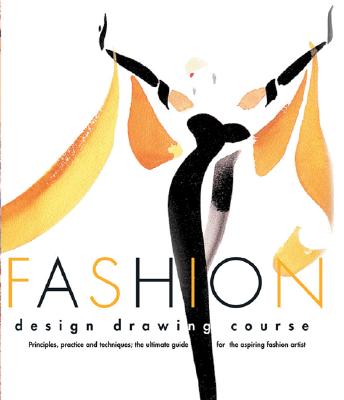 An unmarked copy with minimal edgewear to wraps.
View More... 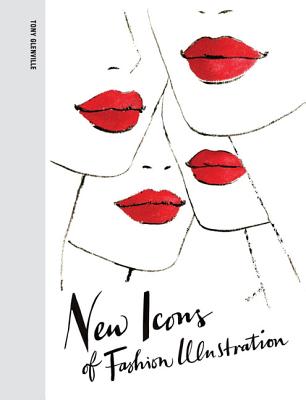 A superb book marred by the removal of ffep. Signed by the author on title page. Back pastedown and endpaper covered with gift inscriptions from students at Traphagen School of Fashion to the previous owner - Alma ?.Minimal foxing to prelims and fore-edges. D/W edgeworn with loss to spine ends and flap folds.
View More...