A history of The Book in 100 Books

A brand new unmarked book. "From inscriptions on tombs to the first writings on papyrus; from scrolls to the first bound codex books in Roman times; from exclusive and expensive hand-scribed books to the creation of movable type and the invention of printing for the masses; and from the printed book to the digital book, the e-book reader and beyond - discover the History of the Book in 1000 books." View more info 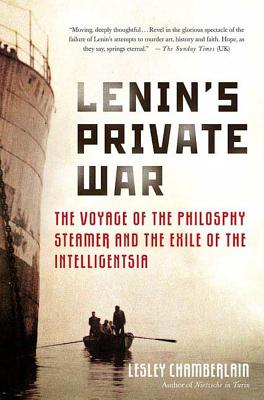 Lenin's Private War : The Voyage of the Philosophy steamer and the Exile of the Intelligentsia

In 1922, Lenin personally drew up a list of some 160 'undesirable' intellectuals - mostly philosophers, academics, scientists and journalists - to be deported from the new Soviet State. 'We're going to cleanse Russia once and for all' he wrote to Stalin, whose job it was to oversee the deportation. Two ships sailed from Petrograd that autumn, taking Old Russia's eminent men and their families away to what would become permanent exile in Berlin, Prague and Paris. Lesley Chamberlain creates a rich portrait of this chilling historical moment, evoked with immediacy through the journals, letters, a... View more info

"Explores the impact of sexuality on war, politics, law and spirituality. Far from limiting itself to events of the distant pat, this book provides an exciting and fresh examination of the human condition by emphasizing that the Celts of ancient times were little different from the m,en and women who walked the earth after then." View more info 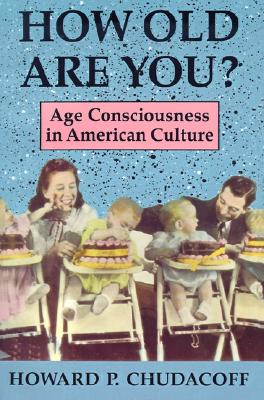 How Old Are You?: Age Consciousness in American Culture

Most Americans take it for granted that a thirteen-year-old in the fifth grade is "behind schedule," that "teenagers who marry "too early" are in for trouble, and that a seventy-five-year-old will be pleased at being told, "You look young for your age." Did an awareness of age always dominate American life? Howard Chudacoff reveals that our intense age consciousness has developed only gradually since the late nineteenth century. In so doing, he explores a wide range of topics, including demographic change, the development of pediatrics and psychological testing, and popular music from the e... View more info 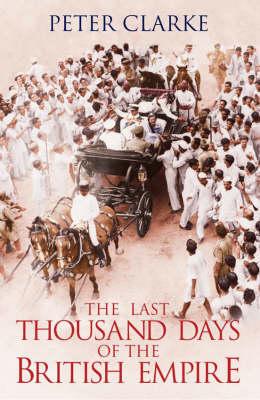 The Last thousand Days of the British Empire

The Face of London : The record of a century's Changes and Development

First published February 1932, second edition May 1932, this is third edition July 1932. From the library of Melbourne art collector and patron Aubrey Gibson, signed and dated 1933 on ffep with his personalised bookplate glued to front pastedown. Despite edgewear to boards, minimal foxing to eps and fore-edges, the beautiful bookplate remains clear. View more info

Oblong hardcover with decorative front cover, gilt title, all in very good condition. Internally unmarked but sl. foxing to endpapers only - the wonderfu black and white photographs throughout remain clear and bright with captions in English, Portguese and Chinese. View more info 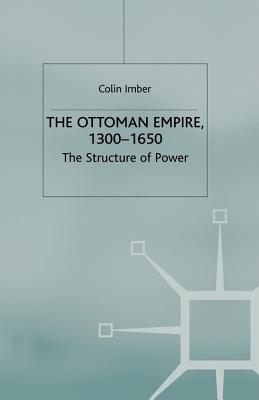 The Ottoman Empire, 1300-1650: The Structure of Power (European History in Perspective)

A "gift quality" unmarked book which "surveys the history of the Ottoman Empire from its obscure origins in the fourteenth century, through its rise to world power status in the sixteenth century." View more info

Revised edition of Patterns and Ceremonials of the Indians of the South-west. Drawings, lithographs and etchings by Ira Moskowitz. An unmarked hardcover copy in very good condition. D/W intact but edgeworn with chipping to spine ends and flap folds (now protected in removable clear archival plastic cover). View more info

A Play of Passion: Life of Sir Walter Raleigh

An unmarked apparently unread book in "gift quality"condition." As an explorer, pirate, lover, poet, courtier, philosopher and political prisoner, he is a man of timeless fascination - a hero at once glamorous and tragic." View more info 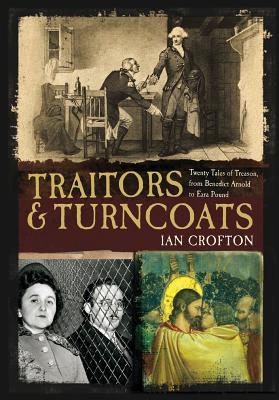 Traitors and Turncoats : Twenty Tales of Treason from Judas Iscariot to Burgess, Philby and Maclean 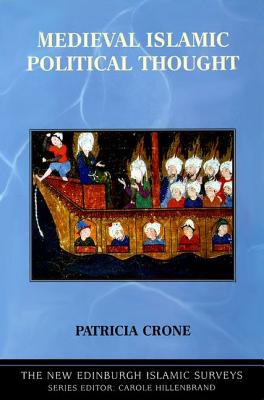 An unmarked copy with minimal edgewear to wraps, no cresing to spine. View more info 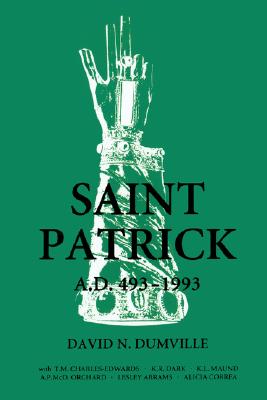 A History of Wales

Inscription: Inscribed to PO by Author 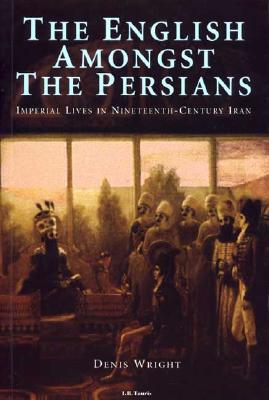 The English Amongst the Persians: Imperial Lives in Nineteenth-Century Iran

An unmarked copy with no creasing to spine, minimal shelfwear to wraps, faint crease lower right corner back panel. "Illuminates a little known corner of British imperial and diplomatic history and has become a classic since its original publication." View more info

An unmarked copy with minimal shelfwear to wraps. "A new edition of the number one Scottish bestseller." View more info