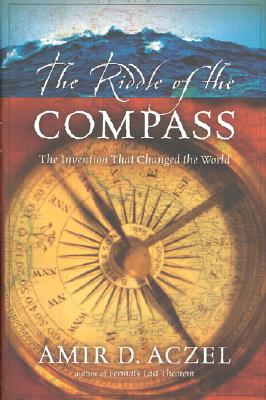 Sometimes it pays to be in the right place at the right time. Certainly the mariners in Amalfi in the twelfth century were. Here the compass was first invented and used in navigation, eventually helping to make Italians the world's greatest sailors.But the story of the compass is shrouded in mystery and myth. It begins in ancient China around the birth of Christ. A mysterious lodestone whose powers affected metal was known to the Emperor. This piece of metal suspended in water always pointed north and was put to excellent use in feng shui, the Chinese art of finding the right location. How... View more info