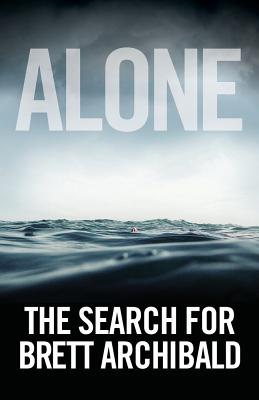 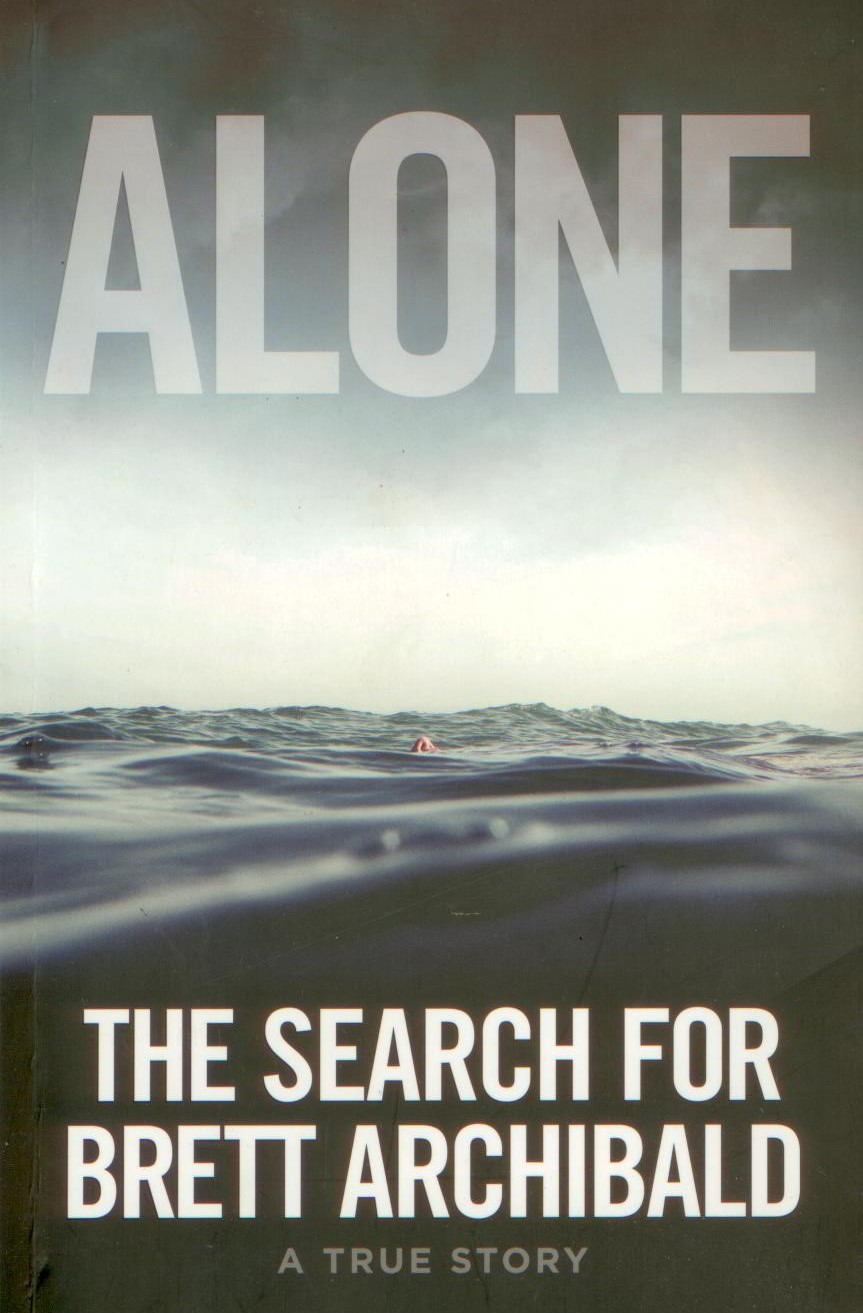 Alone : The Search for Brett Archibald - a True Story

In April 2013 a global breaking-news story surfaced on social media and in the world press, and rapidly gathered momentum. A South African man had fallen overboard in the night during a storm in remote Indonesian waters, without anyone else on board realising. Eight hours later a frantic search was underway. The incident caught the world's attention as readers were instantly transported into the terror of the moment - imagine being left alone, 100 kilometres out to sea in the middle of a storm, watching your friends sail into the distance... Had he been dealt a fraction more bad luck, Brett would have died immediately. According to the experts, he should have died within 10 to 14 hours. But he chose not to die. Instead for 28-and-a-half hours Brett Archibald endured - the ocean, the elements, the creatures of the deep, and his own inner demons. Alone: The Search For Brett Archibald is the incredible but true story of what it takes to defy needle-in-a-haystack odds and survive what should have been certain death. Outdoor savvy, astonishing imagination, mental toughness, a refusal to give up hope and a canny rescuer with an unbelievable background ultimately saw him through. Most of all this is a story of the power of the human spirit that defies rational explanation.

Title: Alone : The Search for Brett Archibald - a True Story

Alone : The Search for Brett Archibald - a True Story