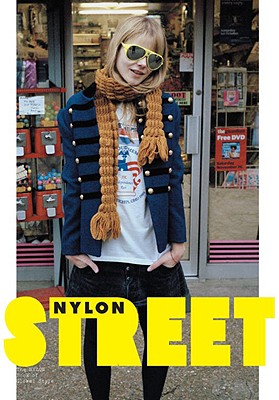 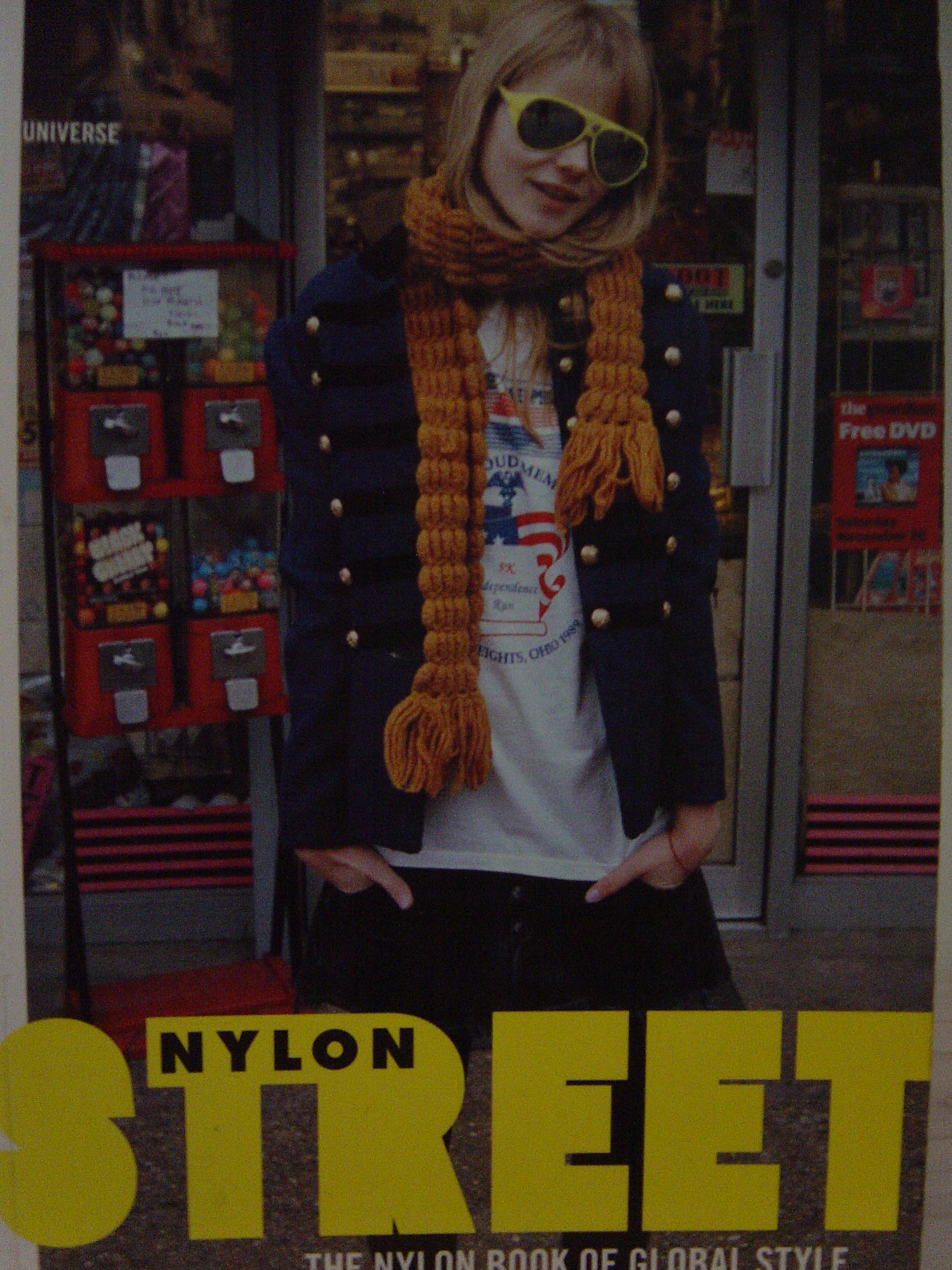 By: Editors of Nylon Magazine

Sl. edgewear to wraps. Shows fashions from London, Copenhagen, Berlin, Paris, New York, Melbourne and Tokyo, including list of shops and websites. "The best thing about Melbourne is that it is as European as you can get in Australia."

Ask any designer, fashion editor, or art director where the hottest trends are coming from, and they'll tell you it's from the streets of certain cities. And if you ask them what magazine gives the best, most authoritative coverage of these outsider fashion incubators, chances are they'll say Nylon. Nylon here combines its street cred and international expertise (the magazine is read in major cities around the world, and has recently launched both Japanese and Australian editions) to reveal the iconic looks in the seven most fashion-forward cities today: London, Paris, Berlin, Tokyo, Melbourne, Copenhagen and New York. Led by acclaimed editor in chief Marvin Scott Jarrett, Nylon's editors, writers, and photographers cover these cities' trends with the same signature flair, enthusiasm, and eye for the cutting edge that has catapulted the magazine to the top of its demographic. Each chapter opens with an introduction describing the city's particular history, traits, and culture, followed by full-page pictures of each city's stylish residents, showing their creativity in full detail, from Tokyo's famous Goth Lolitas to Copenhagen's casual chic and everything in between. Quotes from each subject tell about who influences their personal style, what they love about their city, and their favorite local stores. Edgy, colorful, and fascinating to look at, Street is a chronicle of diverse urban style that you won't be able to put down.