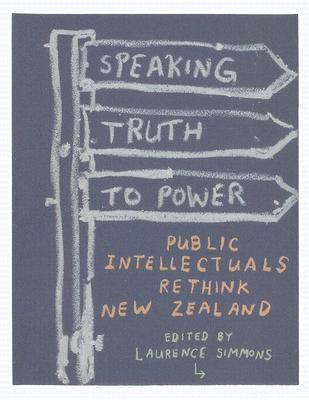 By: Simmons, Laurence (edited by)

Addressing the topic of public intellectuals in New Zealand, this collection illuminates the rich, complex lives of the thinkers who influence public life even as the public scorns them and their "ivory towers." New Zealand, a country regarded by some--within and beyond its borders--as anti-intellectual, actually has a strong tradition of so-called "eggheads" who have offered their input to public policy for the betterment of all. The book features interviews from leading intellectuals, including Brian Easton, Jane Kelsey, Marilyn Waring, and the late Michael King, as well as revealing essays from the book's authors. With its revelations of the people who live the life of the mind, this work gives recognition to an important, if often rejected, group of opinionated thinkers.